Local history conveyed through silk, seeking a link to tomorrow

The Kumagaya Plant was the last silk mill of Katakura Industries. The Katakura Silk Commemorative Museum uses its cocoon warehouse to share the milling machines actually used at the plant, as well as the process leading up to the fabrication of silk threads, and other aspects of the plant such as what life there was like.

Katakura Industries began in 1873 as a silk hand reeling operation employing ten people in Kawagishi village (now the city of Okaya), in the Suwa District of Nagano Prefecture. The company contributed to research on silkworm eggs and advancements on reeling machines while growing to 62 silk making plants including on the Korean Peninsula, bringing high-quality silk to people throughout the world.

The Kumagaya Plant was the last operating Katakura Industries plant. Due to fading demand for silk it ceased operation in 1994, bringing the 121-year silk making history of the company to a close. This facility preserves the history of silk making and the role that it played in advancing the modernization of Japan, as well as its connections with the community and the mark left behind by our predecessors, to continue sharing these with future generations.

Recognized as Heritage of Industrial Modernization in 2007

Machinery that was actually used

Release of warehoused merchandise at the time

The mini-theater within the museum screens videos such as “Yet Another Silk Road” (approx. 15 min.)
We encourage you to watch the videos in addition to observing the exhibits.

*Advance reservations required for group visits and use of buses. Please contact us if you have any questions. 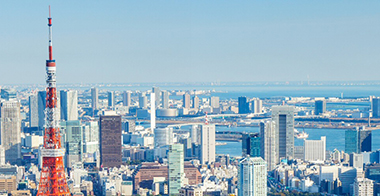 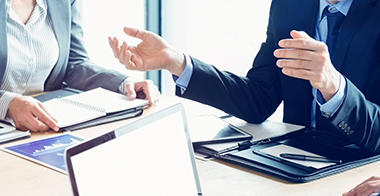 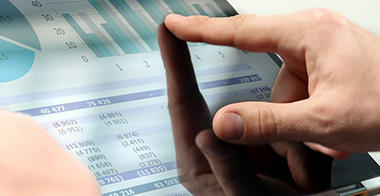